In 1993, Calvary San Luis Obispo (CSLO) was born. Bryan Stupar and his wife Sherry were both 23 years old when they began a Bible study in their home, stepping out in faith to plant a church.  The hope was that of forming a body of believers who are commited to the Lord and desire to transform the culture through the gospel.  Starting off in their appartment living room in downtown SLO, the group grew rapidly over the first seven months til they moved into a Seventh-day Adventist church building, in April of 1994.   This building served as a location for the next eight years until this too was outgrown.  In 2002, Sunday morning services were relocated to an elementary school, while the offices and other weekly meetings were held throughtout the city. 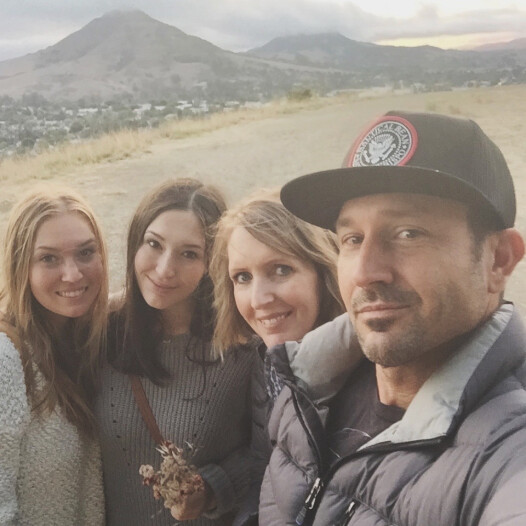 As of late 2008 the doors opened for CSLO to get a long term lease for a large warehouse space on the south end of town.  This building would enable the body to have a single consolidated place to worship in and to utilize on a full time basis.

In 2002, CSLO saw their initial wave of missionaries and church planters sent out.  Since that time, many people have been sent into church planting and missionary endeavors in places like New Zealand, Brazil, Hungary, and Ukraine - as well as several domestic locations on college campuses.